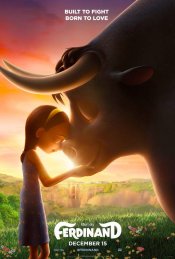 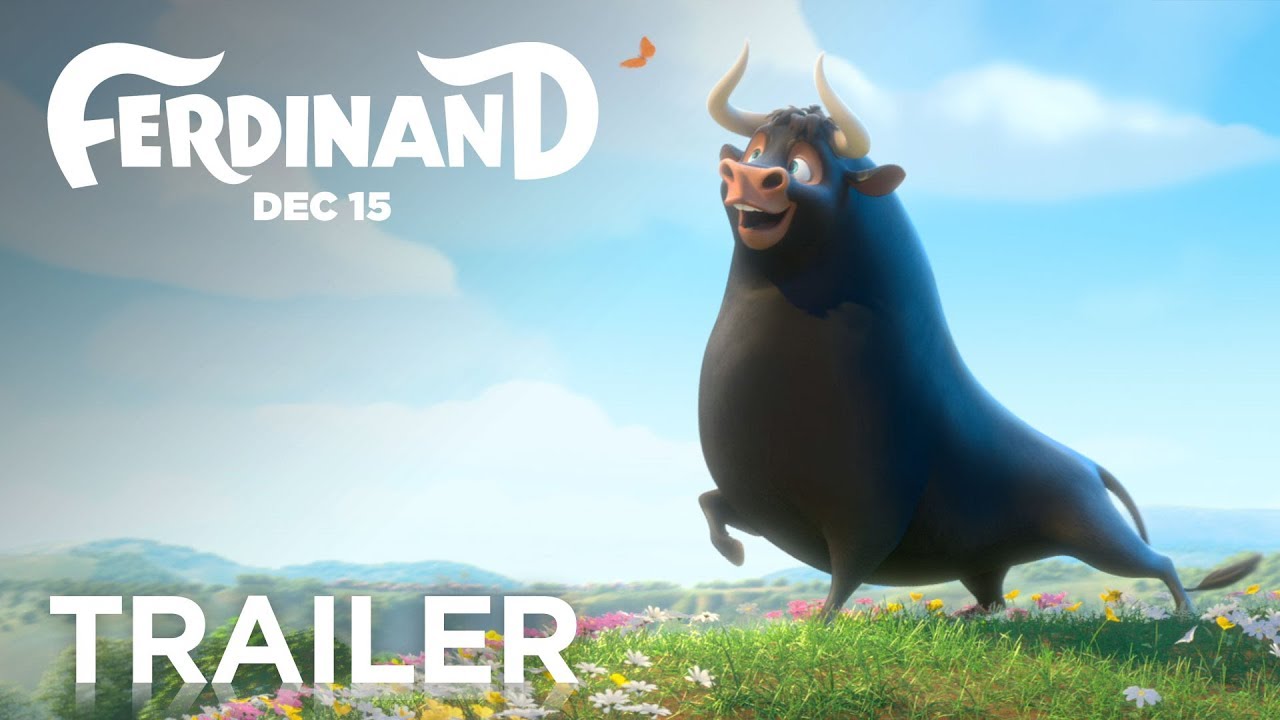 Poll: Will you see Ferdinand?

A look at the Ferdinand behind-the-scenes crew and production team. The film's director Carlos Saldanha last directed Rio, I Love You and Rio 2. The film's writer Jenny Bicks last wrote The Greatest Showman and What a Girl Wants. 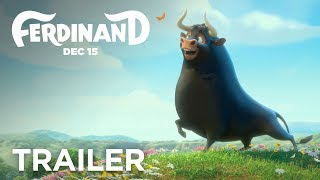 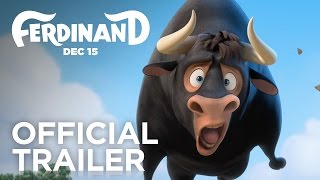 Production: What we know about Ferdinand

Fox acquired the rights to Munro Leaf's children's book to adapt it into a computer-animated feature film.

Ferdinand Release Date: When was it released?

Ferdinand was released in 2017 on Friday, December 15, 2017 (Nationwide release). There were 8 other movies released on the same date, including Star Wars: The Last Jedi, The Thousand Faces of Dunjia and Hedgehogs. 2D/3D

Looking for more information on Ferdinand?