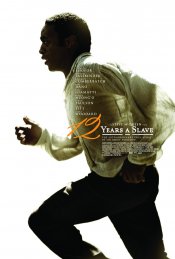 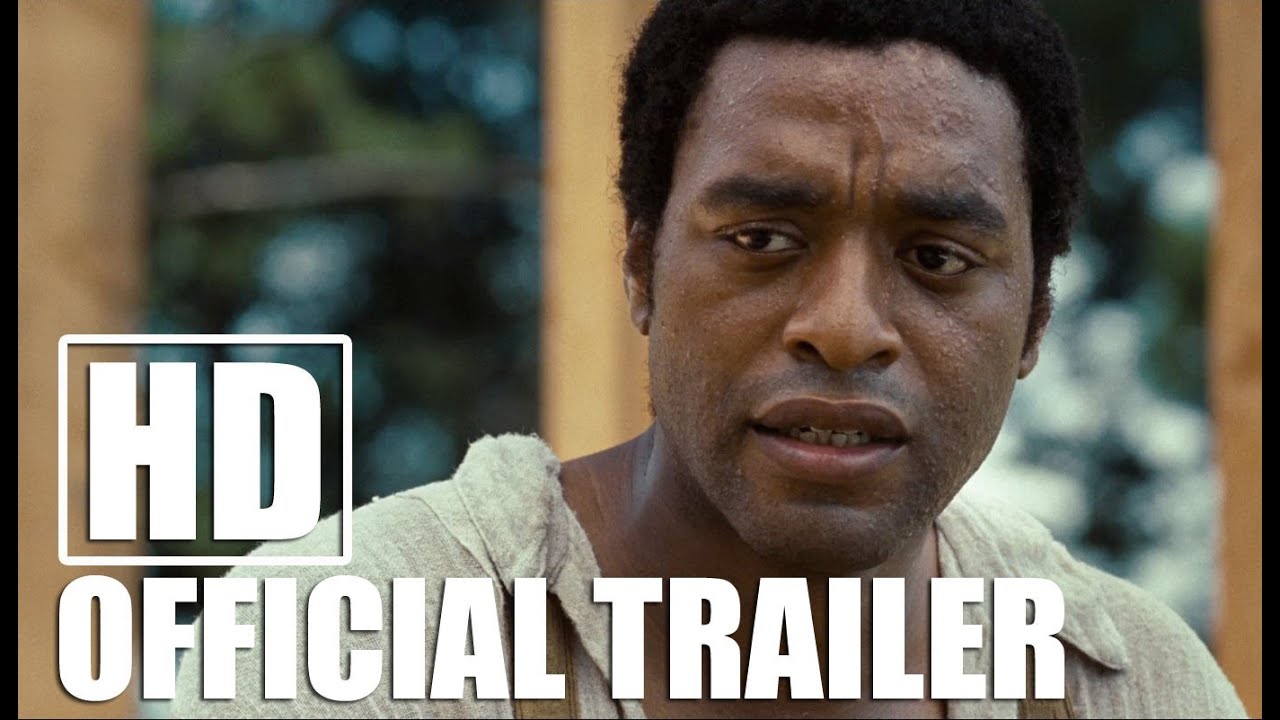 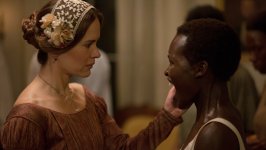 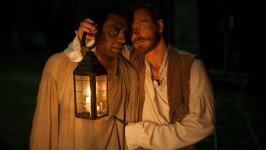 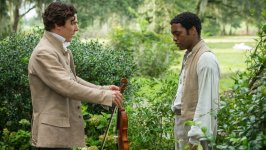 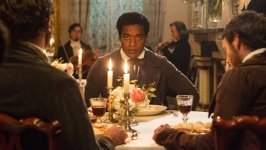 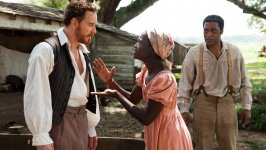 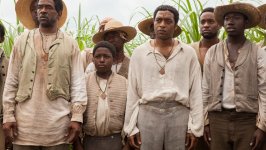 In the pre-Civil War United States, Solomon Northup (Chiwetel Ejiofor), a free black man from upstate New York, is abducted and sold into slavery. Facing cruelty (personified by a malevolent slave owner, portrayed by Michael Fassbender), as well as unexpected kindnesses, Solomon struggles not only to stay alive, but to retain his dignity. In the twelfth year of his unforgettable odyssey, Solomon’s chance meeting with a Canadian abolitionist (Brad Pitt) will forever alter his life.

Crew: Who's making 12 Years a Slave 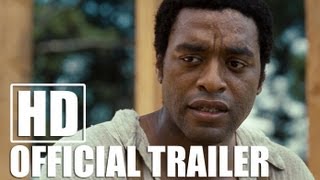 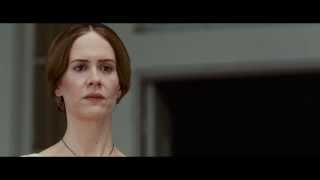 Video Clip: Where You Fro... 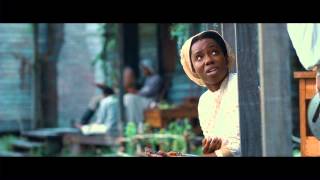 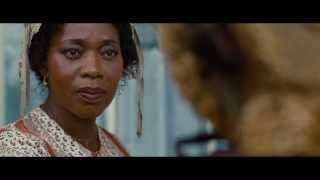 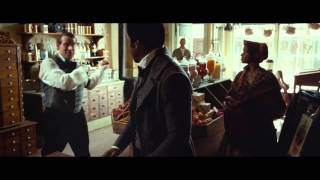 Production: What we know about 12 Years a Slave

Shoots this summer in New Orleans.

12 Years a Slave Release Date: When was it released?

12 Years a Slave was released in 2013 on Friday, October 18, 2013 (Limited release). There were 14 other movies released on the same date, including Escape Plan, The Fifth Estate and Carrie.

Questions: Asked About 12 Years a Slave

Looking for more information on 12 Years a Slave?