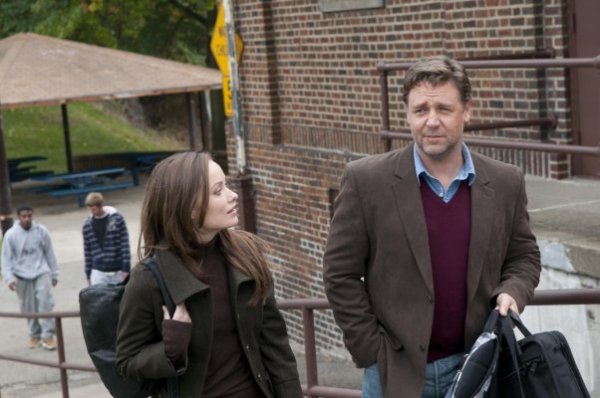 The Next Three Days image sourced from Movie Picture DB