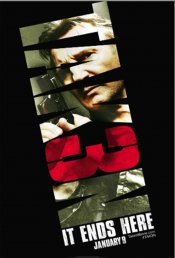 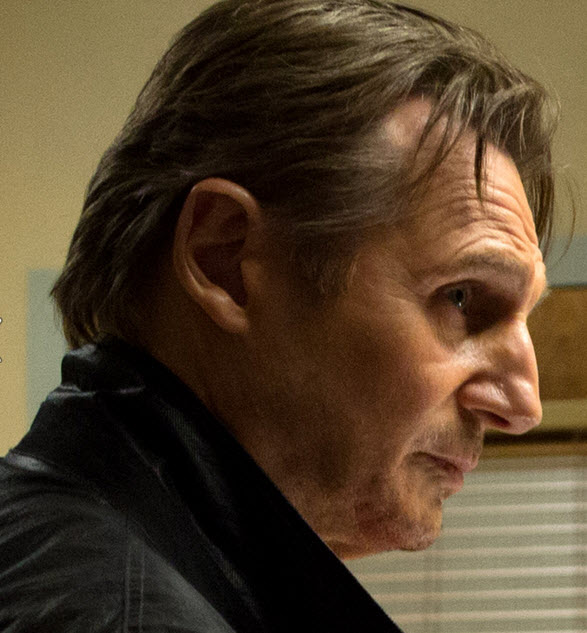 Poll: Will you see Taken 3?

Production: What we know about Taken 3

On or about September 17, 2014, the film was in Post-Production status.

On or about October 9, 2012, the film was in Development status.

Given Taken 2's $49.5 million weekend, 20th Century Fox has given the go ahead for screenwriter Robert Mark Kamen to pen a script.

Taken 3 Release Date: When was it released?

Taken 3 was released in 2015 on Friday, January 9, 2015 (Limited release). There were 6 other movies released on the same date, including Selma, Predestination and Preservation.

Looking for more information on Taken 3?