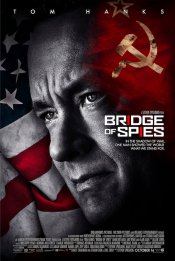 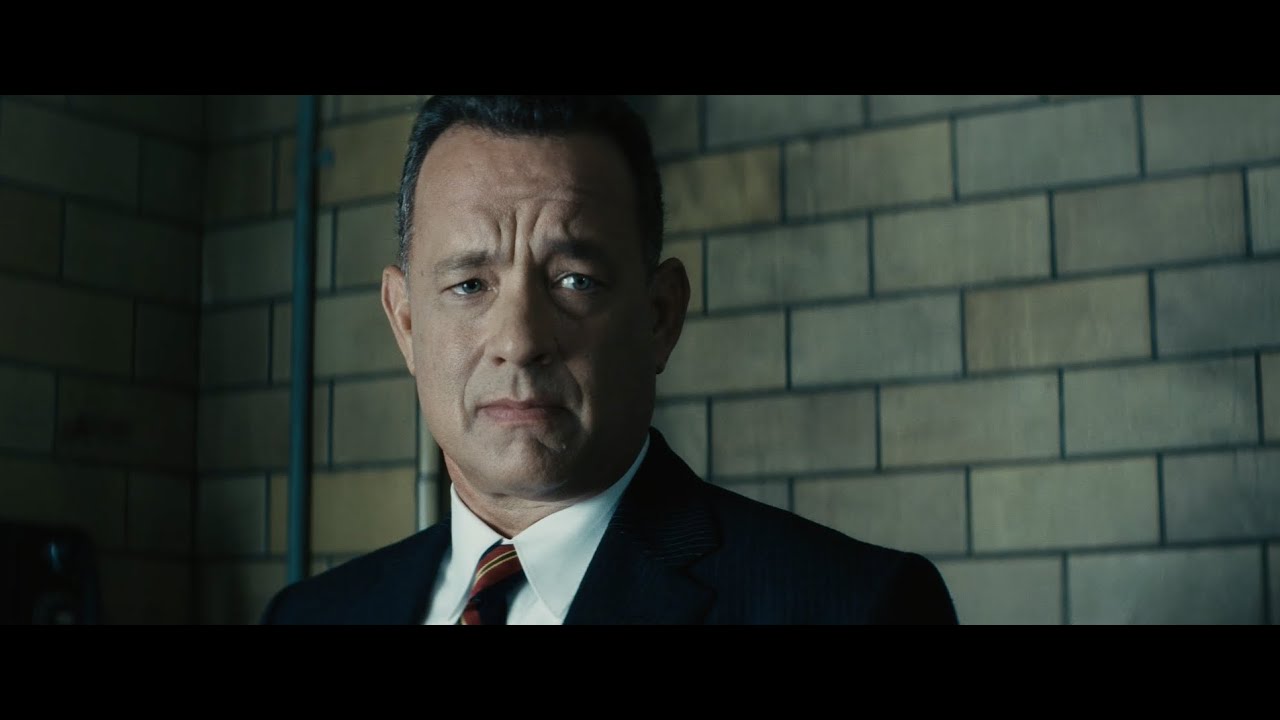 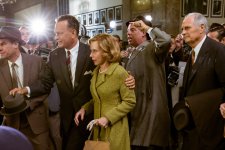 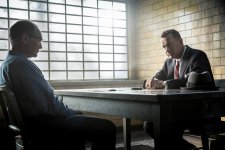 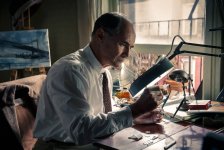 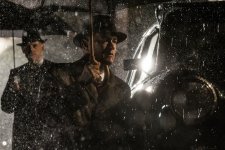 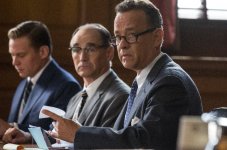 A dramatic thriller set against the backdrop of a series of historic events, Bridge of Spies tells the story of James Donovan (Hanks), a Brooklyn lawyer who finds himself thrust into the center of the Cold War when the CIA sends him on the near-impossible task to negotiate the release of a captured American U-2 pilot. Screenwriters Matt Charman and Ethan Coen & Joel Coen have woven this remarkable experience in Donovan’s life into a story inspired by true events that captures the essence of a man who risked everything and vividly brings his personal journey to life

Poll: Will you see Bridge of Spies?

Crew: Who's making Bridge of Spies 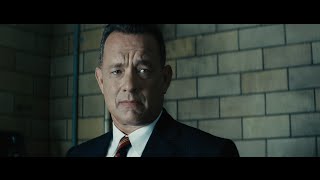 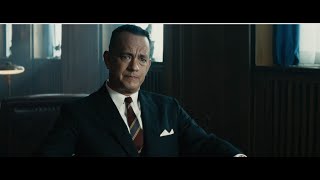 Production: What we know about Bridge of Spies

The film will shoot on location in New York and Berlin.

Could begin filming in September in New York and Berlin.

Bridge of Spies Release Date: When was it released?

Bridge of Spies was released in 2015 on Friday, October 16, 2015 (Nationwide release). There were 12 other movies released on the same date, including Crimson Peak, Goosebumps and Freeheld.

Questions: Asked About Bridge of Spies

Looking for more information on Bridge of Spies?