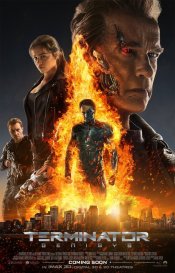 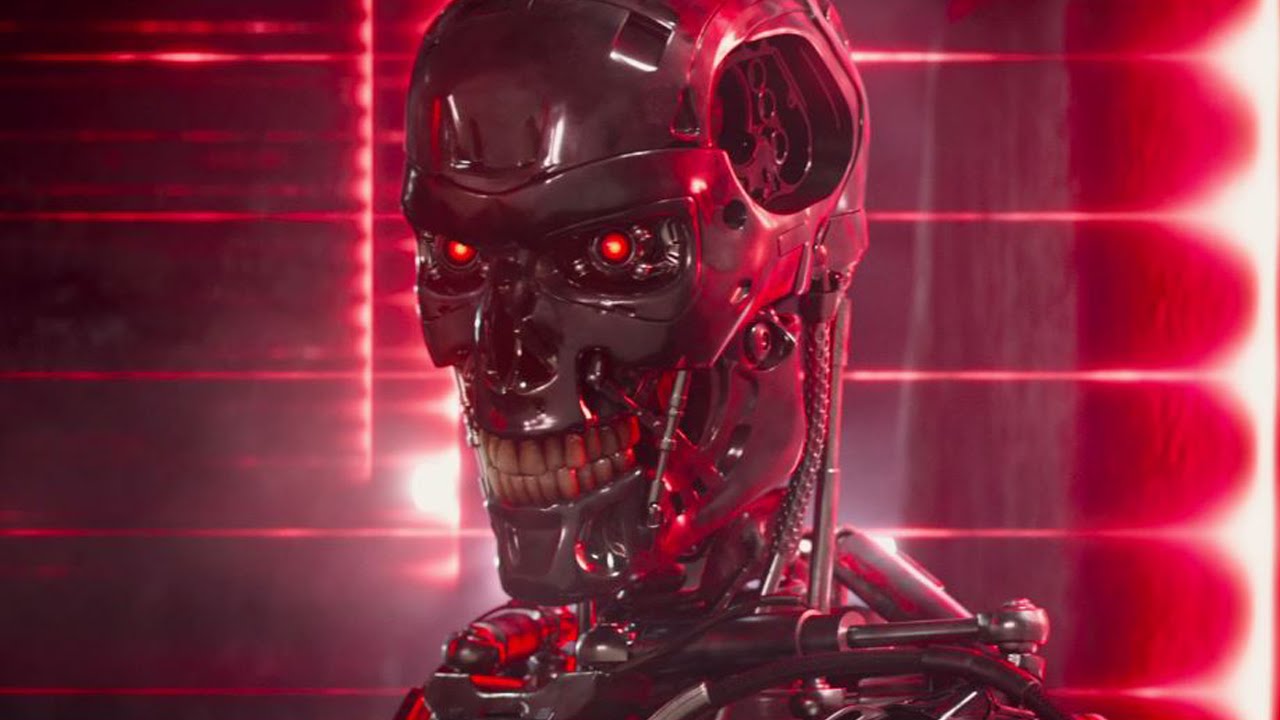 The Terminator franchise launched in 1984 with Arnold Schwarzenegger as the title character and spanned three subsequent films, which have earned more than $1 billion at the worldwide box office. 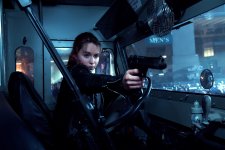 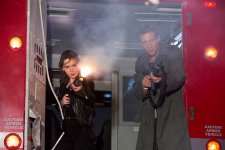 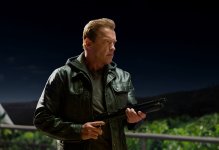 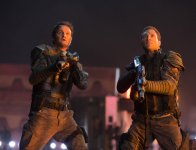 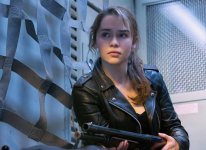 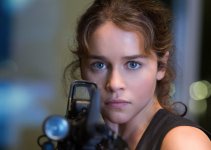 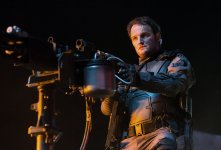 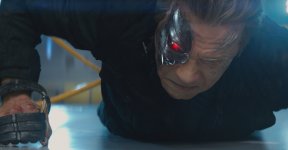 When John Connor (Jason Clarke), leader of the human resistance, sends Sgt. Kyle Reese (Jai Courtney) back to 1984 to protect Sarah Connor (Emilia Clarke) and safeguard the future, an unexpected turn of events creates a fractured timeline. Now, Sgt. Reese finds himself in a new and unfamiliar version of the past, where he is faced with unlikely allies, including the Guardian (Arnold Schwarzenegger), dangerous new enemies, and an unexpected new mission: To reset the future…

Poll: Will you see Terminator: Genisys?

Conan the Barbarian, The Expendables 4

The Great Gatsby, White House Down

Morbius, House of the Dragon (Series)

A look at the Terminator: Genisys behind-the-scenes crew and production team. The film's director Alan Taylor last directed The Many Saints of Newark and Thor: The Dark World. The film's writer Laeta Kalogridis last wrote Ghost in the Shell and Shutter Island. 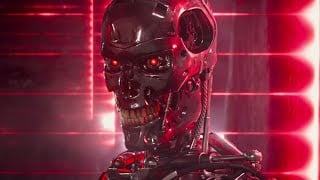 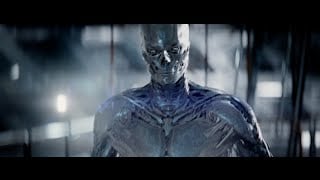 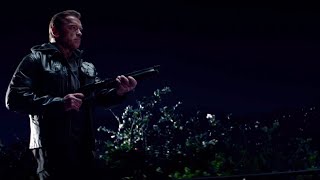 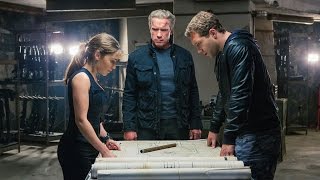 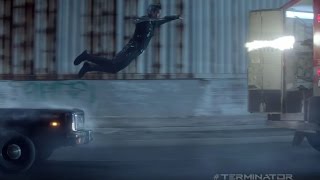 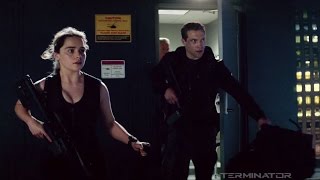 Production: What we know about Terminator: Genisys?

Terminator: Genisys Release Date: When was the film released?


Terminator: Genisys was a Nationwide release in 2015 on Wednesday, July 1, 2015. There were 2 other movies released on the same date, including Magic Mike XXL and Faith of Our Fathers.