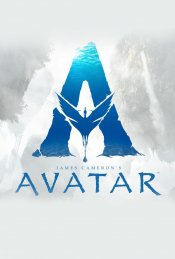 April 18, 2019 • Filming completed; editing of shot film; music composition and recordings, as well as sound and visual effects being added. 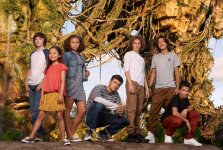 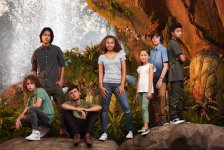 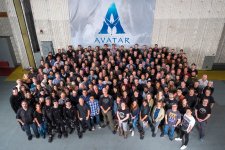 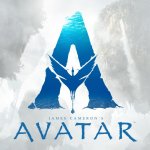 Avatar 2 will be set three years after the first film and focus on the lives of Jake (Sam Worthington) and Neytiri (Zoe Zaldana) as they explore the other moons of Polyphemus.

Poll: Will you see Avatar 2?

Production: What we know about Avatar 2

James Cameron has plans to make three sequels back to back - lots of pre-production work needed.

War Of The Worlds scribe Josh Friedman has been hired to work on the screenplay.

Avatar 2 Release Date: When is it coming out?

Looking for more information on Avatar 2?