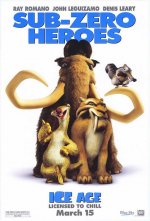 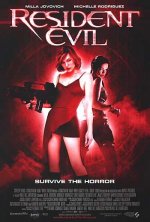 Something terrible is lurking in the Hive, a vast underground genetic research facility run by the Umbrella Corporation, a faceless bio-engineering conglomerate. A deadly viral outbreak occurs, and in response, the Red Queen - a vast supercomputer that controls and monitors the Hive - seals the entire facility to contain the leak, killing all the trapped employees. Alice and Rain must lead fellow commandos to isolate the virus that has wiped out Umbrella's entire research staff. The team soon discovers, however, that the workers are not really dead. They are now the ravenous, zombie-like Undead, and they are prowling the hive and turning their victims into zombies. Alice and the military task force have three hours to complete their mission before the Undead threaten to overrun the Earth.
Michelle Rodriguez, Paul W.S. Anderson, Milla Jovovich, James Purefoy
Action Adventure
4 / 5
Info Buy / Rent
Advertisement - scroll for more content