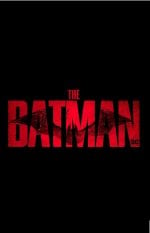 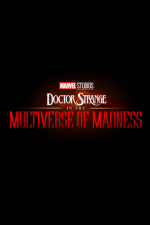 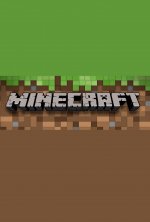 Follows the story of a teenage girl and her unlikely group of adventurers. After the malevolent Ender Dragon sets out on a path of destruction, they must save their beautiful, blocky Overworld.
Jason Fuchs, Roy Lee, Jill Messick, Adam Nee, Peter Sollett, Rob McElhenney, Aaron Nee, Allison Schroeder
Drama Action Adventure Based on Game
Nationwide
Trailer