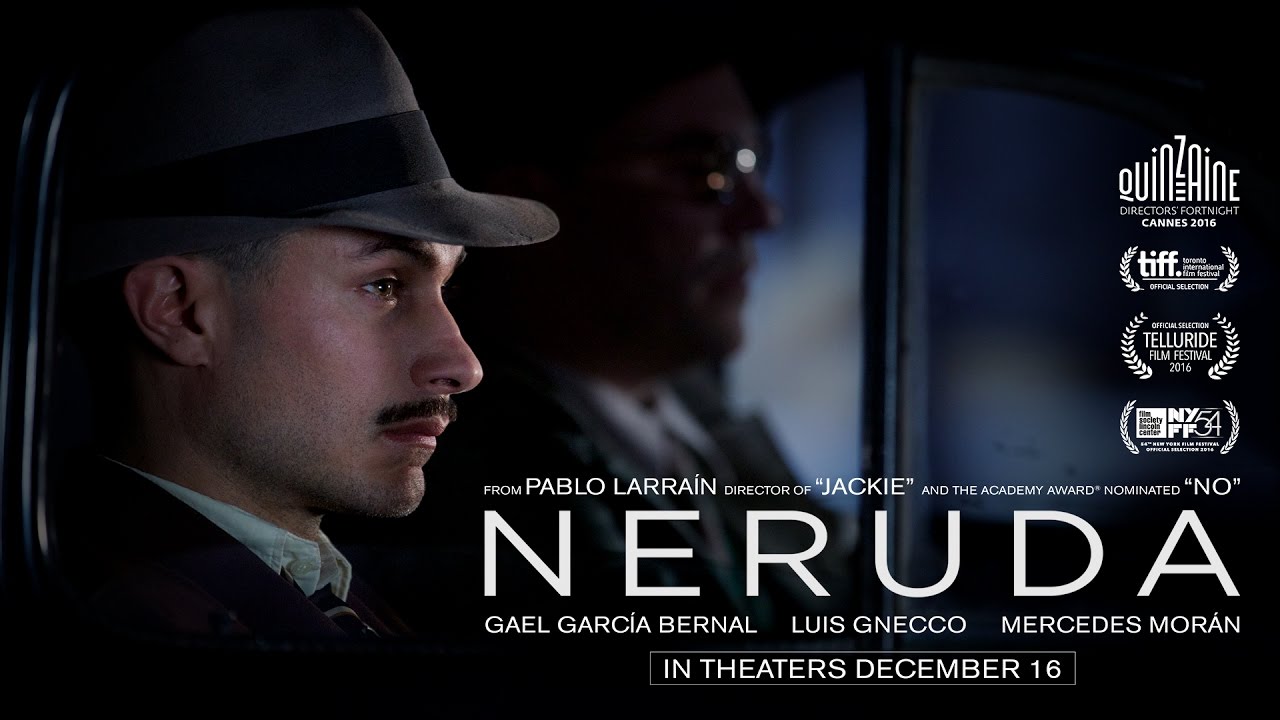 It’s 1948 and the Cold War has reached Chile. In congress, Senator Pablo Neruda accuses the government of betrayal and is swiftly impeached by President Videla. Police Prefect Óscar Peluchonneau is assigned to arrest the poet. Neruda tries to flee the country with his wife Delia del Carril, but they are forced into hiding. In the struggle with his nemesis Peluchonneau, Neruda sees an opportunity to reinvent himself. He plays with the Prefect, leaving clues designed to make their game of cat-and-mouse more dangerous, more intimate. In this story of persecution, Neruda recognizes his own heroic possibilities: a chance to become both a symbol for liberty and a literary legend.

Poll: Will you see Neruda?

A look at the Neruda behind-the-scenes crew and production team. The film's director Pablo Larraín last directed No and The True American. 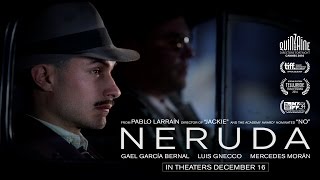 Production: What we know about Neruda?

Neruda Release Date: When was the film released?

Neruda was released in 2016 on Friday, December 16, 2016 (Limited release). There were 7 other movies released on the same date, including Collateral Beauty, La La Land and Rogue One: A Star Wars Story.

Looking for more information on Neruda?