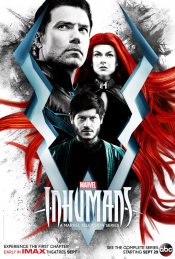 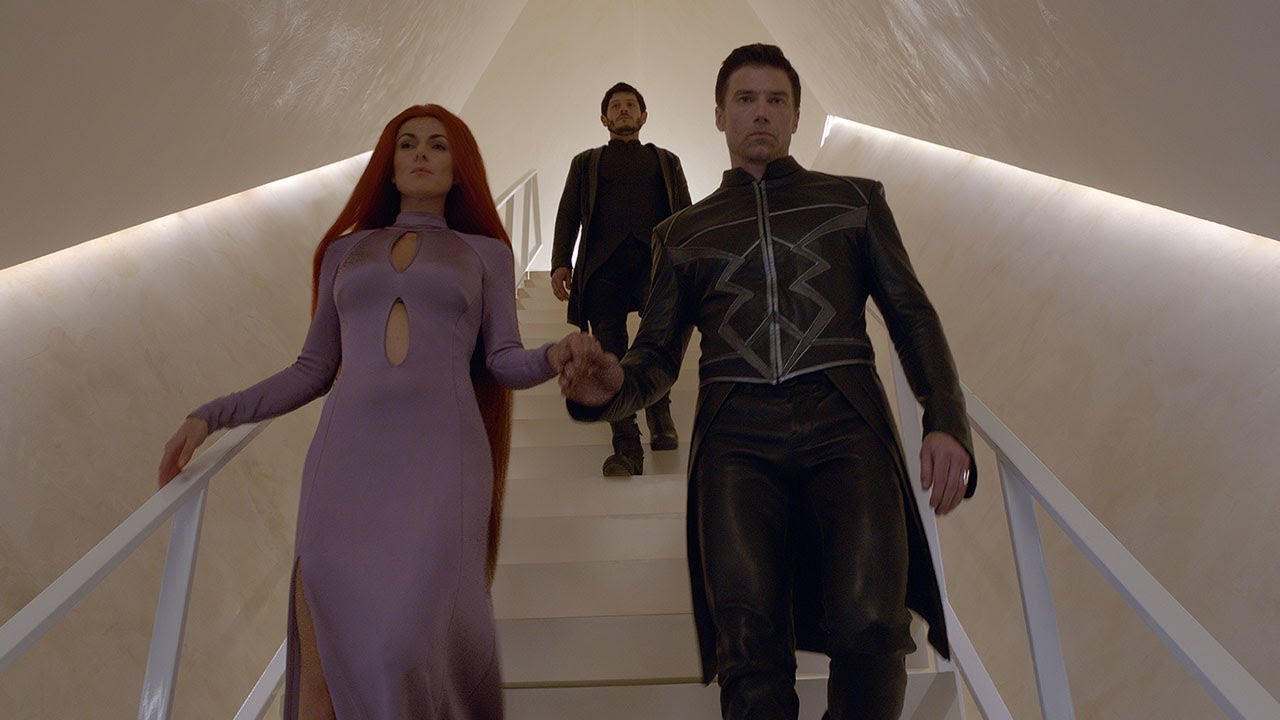 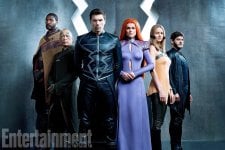 Marvel’s Inhumans explores the never-before-told epic adventure of the royal family including Black Bolt, the enigmatic, commanding King of the Inhumans, with a voice so powerful that the slightest whisper can destroy a city. After the Royal Family of Inhumans is splintered by a military coup, they barely escape to Hawaii where they are greeted with surprising interactions with the lush world and humanity around them. Now they must find a way to reunite with each other and return to their home before their way of life is destroyed forever.

A look at the Marvel's Inhumans [TV] behind-the-scenes crew and production team. The film's director Roel Reine last directed Admiral and The Scorpion King 3: Battle For Redemption. The film's writer Joe Robert Cole last wrote All Day and a Night and Black Panther. 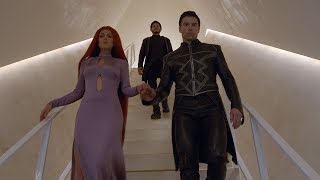 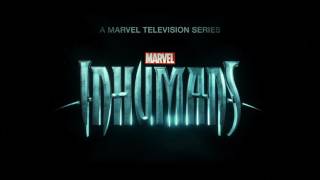 Production: What we know about Marvel's Inhumans [TV]

On or about January 1, 2017, the film was in Pre-Production status.

Preproduction for Inhumans is underway and filming is expected to begin in March or April 2017.

Marvel's Inhumans [TV] Release Date: When was it released?

Marvel's Inhumans [TV] was released in 2017 on Friday, September 1, 2017 (Limited release). There were 12 other movies released on the same date, including Close Encounters of the Third Kind, I Do…Until I Don't and Get Big. IMAX Only