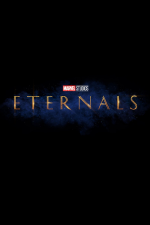 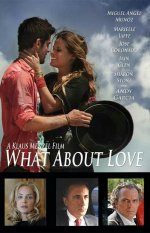 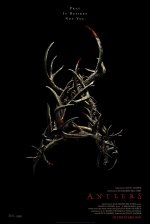 The story of a guy who has to survive a monsterpocalypse in order to be with the girl of his dreams.
Shawn Levy, Jessica Henwick, Craig Johnson, Michael Matthews, Dylan O'Brien, Ariana Greenblatt, Brian Duffield, Michael Rooker
Romance Sci-Fi Road Trip
Nationwide
Info Buy Tickets

Two young people, somewhat wary of love, spend a summer together in Europe making a film about people's attitude towards love. Tanner and Christian realize that they're actually filming their own love story, but they have no idea that their film will ultimately save Christian's life after tragedy strikes them both.
Sharon Stone, Andy Garcia, Iain Glen, Marielle Jaffe, Klaus Menzel, Maia Morgenstern, Jose Coronado
Drama Romance
Limited
Info Buy Tickets

Hutch Mansell is the guy you don't notice, a suburban dad, an overlooked husband, and a nothing neighbor -- a nobody. When two thieves break into his home one night, the incident ignites Hutch's unknown long-simmering rage, propelling him on a brutal path that will uncover dark secrets he fought to leave behind.
Derek Kolstad, Humberly González, Marc Provissiero, David Leitch, Ilya Naishuller, Bob Odenkirk, Braden Aftergood, Connie Nielsen
Action Thriller
Nationwide
Info Buy Tickets 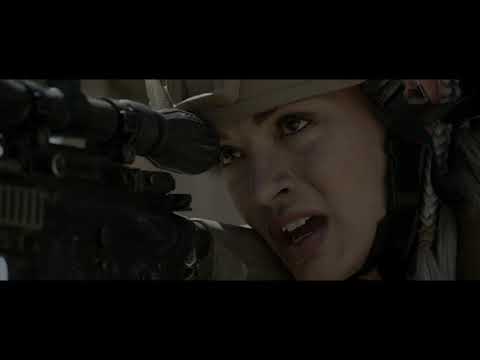 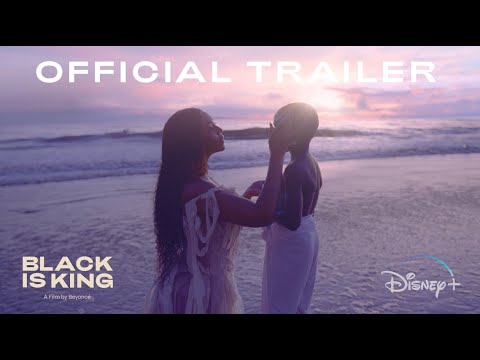 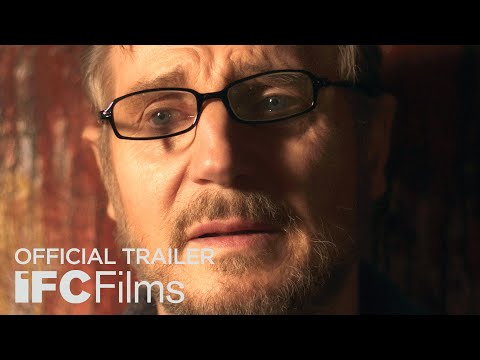 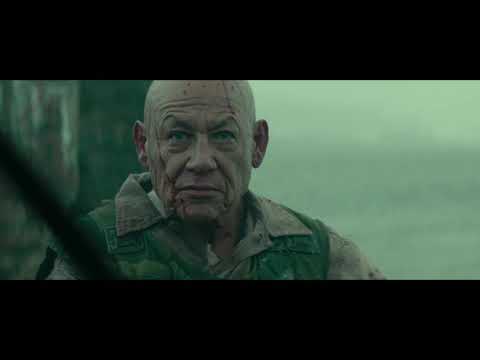